I still remember it like it was yesterday, when Alex asked me out of the blue: “Did you know that Mexico had an Austrian Emperor?” Never having heard of that fact, I looked at him confused and just shook my head. So he told me all about the Mexican Emperor Maximilian I, one of the sons of Francis Charles, Archduke of Austria (i put in a link to Wikipedia if you, like me, want to find out more about him) .

As an Austrian myself, i felt a little bit embarrassed to have never heard of  any of that. It is kind of funny that Maximilian, who was such an important figure in the history of Mexico, just seems to be a side note in the history books that are taught in school in Austria. Well, don’t worry – this is not gonna be a history lesson, just a short intro to set the stage for our visit to Chapultepec Castle. A really impressive castle located in the middle of Chapultepec Park in Mexico City at an impressive height of around 2,300 meters above sea level.

We visited Chapultepec Castle on a Tuesday around 10 a.m. in the morning. There was actually a lot of commotion in Chapultepec Park when we arrived. We didn’t know at the time, but we found out later that the Mexican President Enrique Peña Nieto was actually hosting a ceremony right there when we arrived. Nevertheless, we walked up the steep street that leads to the castle and were pleasantly surprised that I didn’t have to pay any entrance fee. It seems to be free for foreigners during the week before noon, while Mexican citizens don’t have to pay any entry fee anyway.

The way uphill is already impressive, giving you a really nice view of the castle as well as of the city and some fountains and statues.

Chapultepec Castle nowadays houses the national Museum of History. Is is thereby a fitting location for a great amount of art and historical artifacts. Most impressive for me were the massive paintings of the so-called “mexican muralism” era. What is that, you might ask?

“Mexican muralism was the promotion of mural painting starting in the 1920s, generally with social and political messages as part of efforts to reunify the country under the postMexican Revolution government. It was headed by “the big three” painters, Diego Rivera, José Clemente Orozco and David Alfaro Siqueiros. From the 1920s to about 1970s a large number of murals with nationalistic, social and political messages were created on public buildings…”
(read more at Wikipedia)

Here are a couple of examples we took in Chapultepec Castle:

Beside all the art, the most impressive sight is still Chapultepec Castle itself with its impressive view over Mexico City. It is nice to see that the building is so well maintained and a lot of the historical rooms are well-preserved and viewable for the public. The balcony of the sleeping rooms as well as the roof gardens are especially impressive, giving you a clear idea of the royal lifestyle “back in the day”.

Here is a selection of impressions from Chapultepec Castle:

Have you ever been to Chapultepec Castle or Mexico City in general? What is a “must see” in your opinion? Or do you have any questions for us? Let us know in the comment section. Thank you 🙂 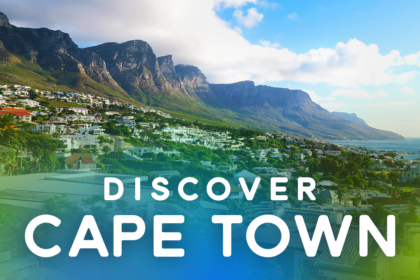 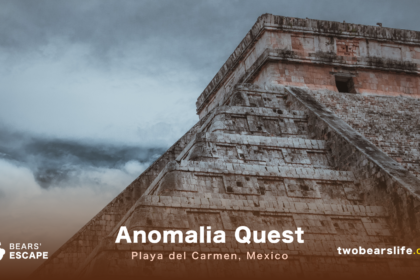